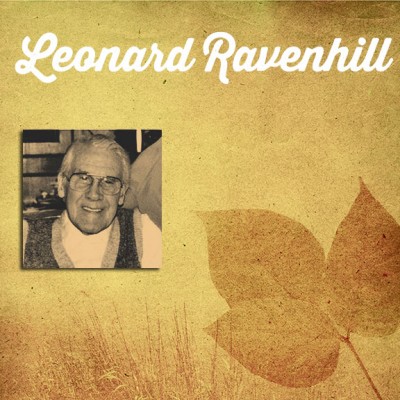 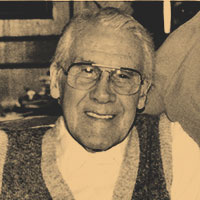 A.W. Tozer said of Leonard Ravenhill: “To such men as this, the church owes a debt too heavy to pay. The curious thing is that she seldom tries to pay him while he lives. Rather, the next generation builds his sepulchre and writes his biography – as if instinctively and awkwardly to discharge an obligation the previous generation to a large extent ignored.” These Leonard Ravenhill sermons are a fiery rebuke to a complacent church and food for a hungry soul.

Image of Ravenhill from: http://en.wikipedia.org/wiki/File:LeonardRavenhill-12-1988.jpg